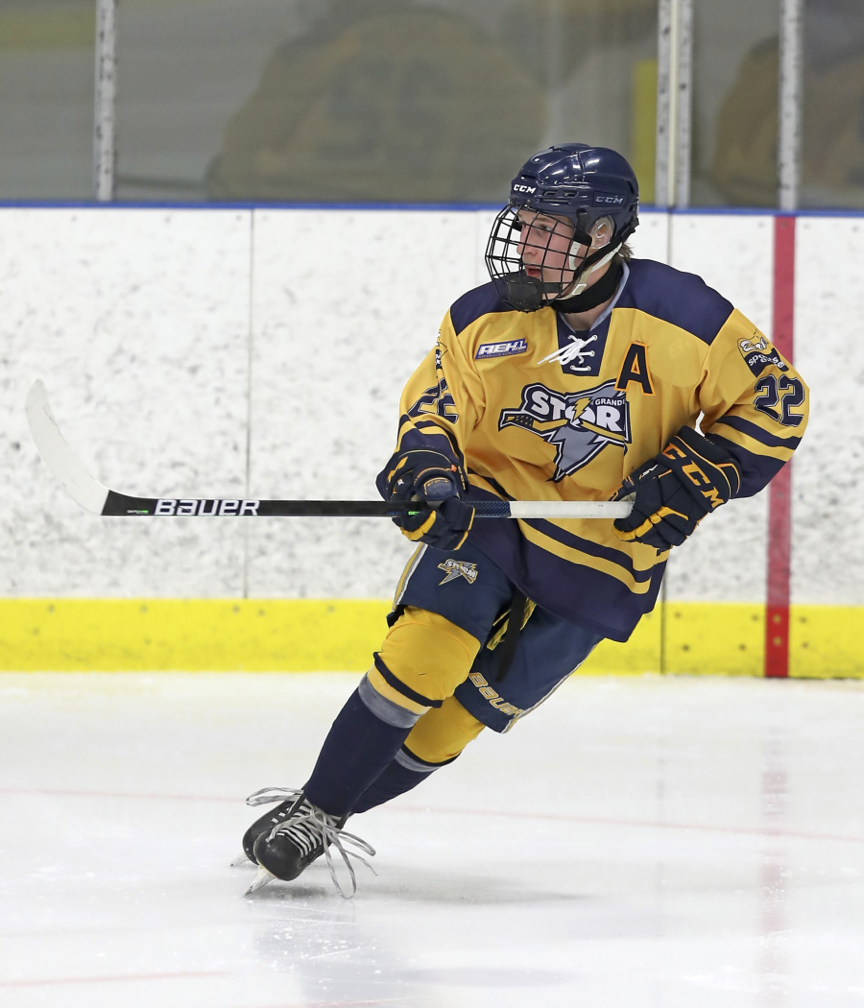 Tyson is the type of player coaches dream of having on their teams. This very coachable prospect brings a level of consistency to every aspect of his game and a positive attitude. His performance on ice, training habits, and commitment to development are keys to his game that you know you are going to get from him night in and out. Currently Tyson is thriving in a leadership role with the U18AAA Grande Prairie Storm. The assistant captain has stepped into more of an offensive role this year averaging over a point per game in the 2021-2022 season and leading his team in scoring. What makes Tyson successful is his powerful stride and edge control. As well, he has an impressive awareness on ice, a true 200 foot hockey player. He brings a level of accountability in all three zones that makes him one of the most sought after role players.

Away from the rink, Tyson has big aspirations to pursue an education while playing an elite level of hockey. Similar to his consistenty on the ice Tyson currently carries a 3.8GPA and has the same commitment to his schooling. He leads by example and is a very well rounded student athlete who is sure to peak interest from Jr programs across the nation.