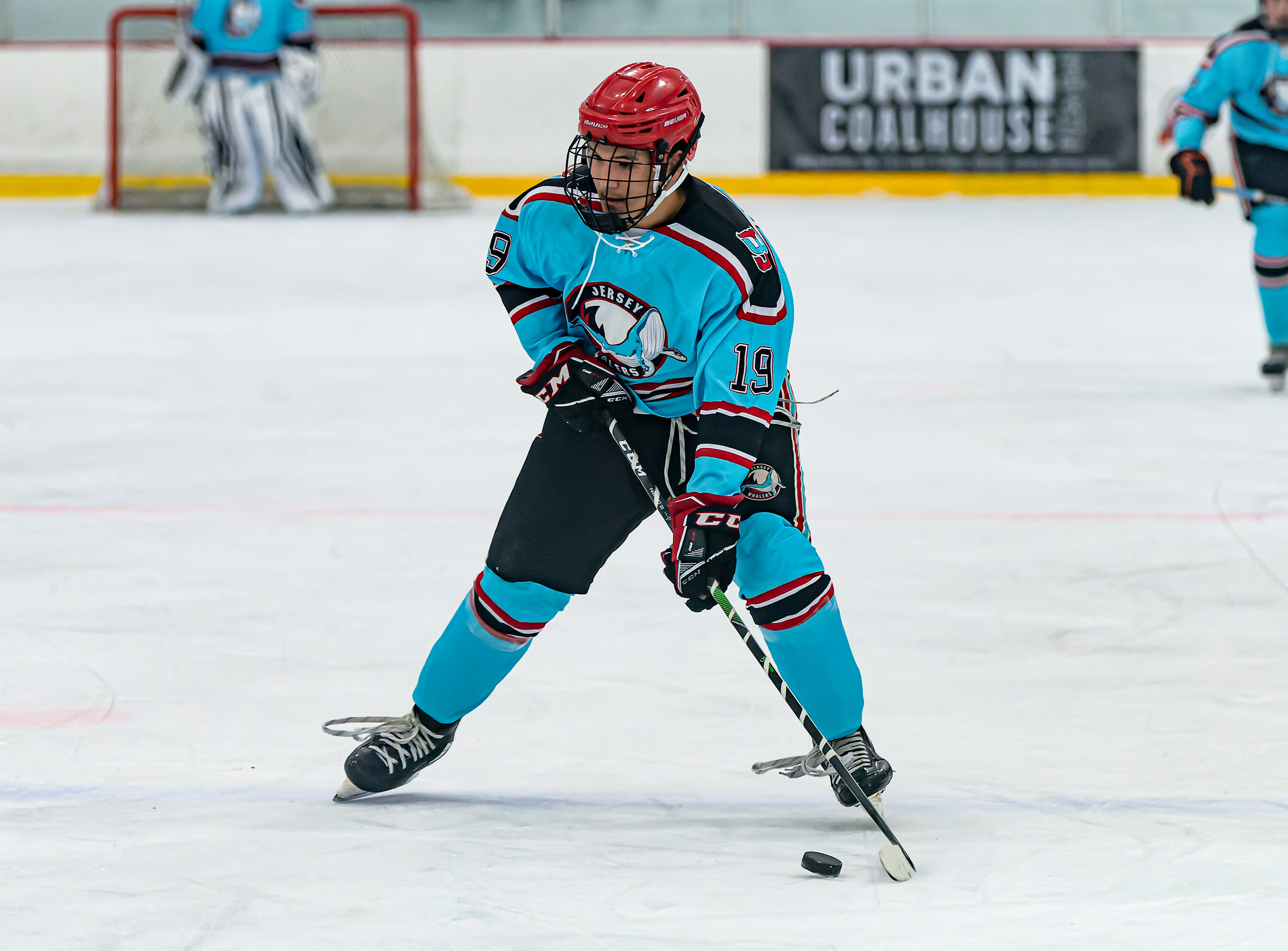 Bringing a wrecking ball approach to the Whalers this season, Kenny Boychuk is a versatile forward that can do it all. Physical and capable of laying devastating bodychecks, but also with soft hands and a knack for scoring, he has found a significant role with the USPHL Premier’s Whalers this season. Capable of playing up & down any lineup, Kenny is a very physically fit, driven and well-rounded forward, who also has some experience playing D on the backend as well. He brings a nose for the net, attention to detail and a feisty edge that creates time and space for linemates, while working in key roles on both special teams units.

A former CAC U18 AAA member, Kenny possesses rare tools as a speedy power-forward with untapped offensive upside. But his true specialty lies away from the ice, as a 4.0 academic student deadset on playing collegiate hockey and maximizing his education. Smart, self-aware, well-spoken and professional, Kenny leads by example and with his habits (on & off the ice). He will continue to grow as a leader in the US and makes for an exciting prospect in the coming years.